Being confident, courageous and curious in times of change 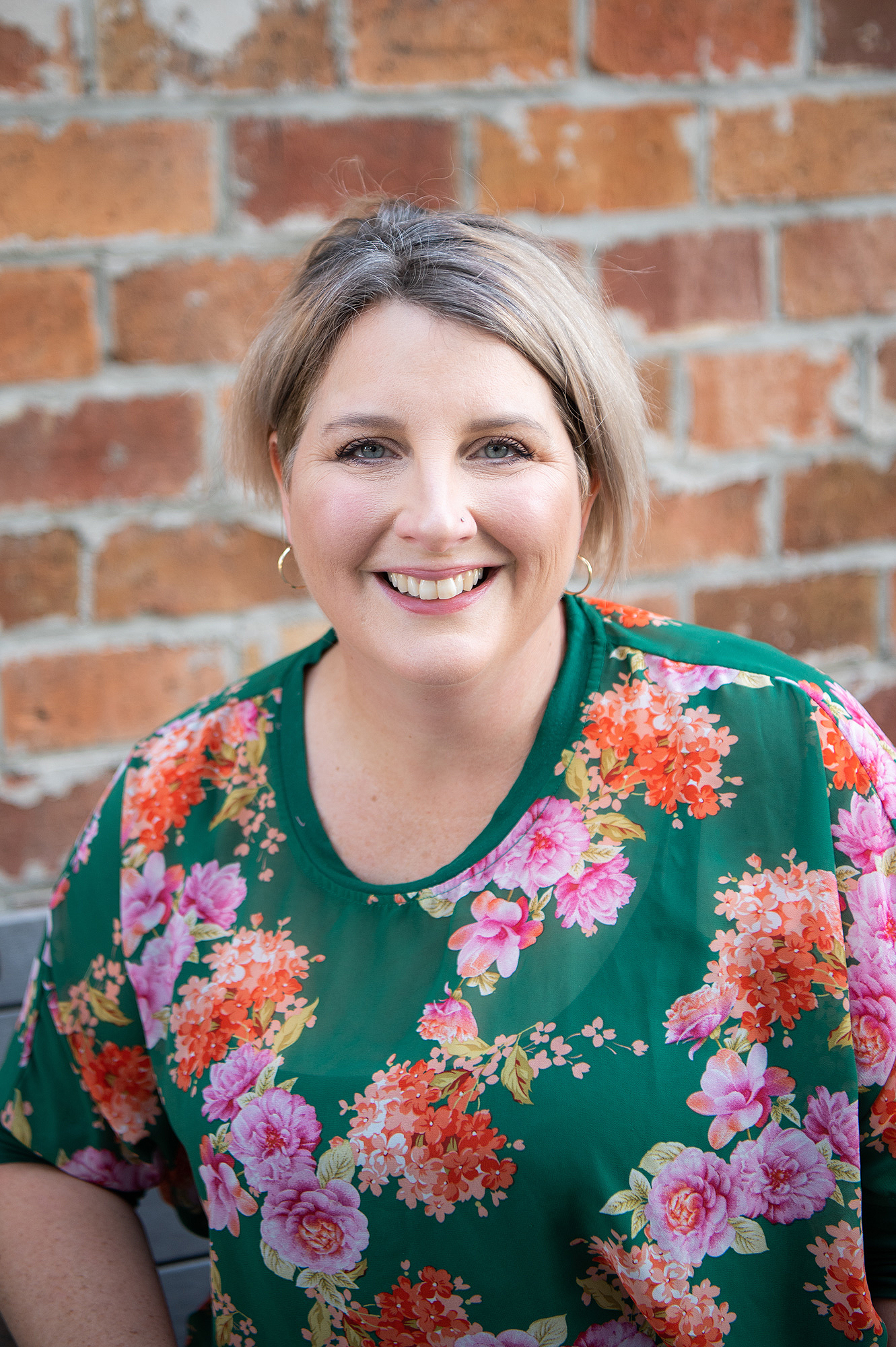 You are part of a team of educators, or perhaps the leader of a team of educators. You have been observing how the children are interacting with the environment. From your observation, you know in your heart that there is a different way of doing things that would have better learning outcomes for the children and make things less stressful for the team. You reflect on this, do your research as to why this would benefit the children and you decide to share your idea with your team only to come up against a brick wall of responses, “We tried that and it didn’t work” or “That won’t work.”

Or perhaps you are familiar with this scenario:

You and your team decide to make a change. Let’s say for argument’s sake, you have observed the children at mealtimes and have decided to give rolling mealtimes a go. The day arrives for you to implement this change and it is a disaster! One of the teachers shakes their head, rolls their eyes and says, “See I told you that this wouldn’t work!”

Many great ideas have died a quick death at the hands of a negative mindset or attitude.Sometimes we can approach a new idea or situation with the mindset that it won’t work. Unfortunately, a journey that starts with this attitude is more than often doomed to failure.

Embarking on this change with an open mind and a positive attitude will go a long way in giving it a proper go and establishing whether it is a change worth maintaining long-term.

More often, there is a distinct division in values within a team. On the one hand we have one group of educators who value the safety and security of certainty and another that values variety. Until we are aware of this and are able to articulate what we value and why things feel a certain way we may not be able to move on from this.

When we have unconscious or unresolved value-based behaviours dictating our decisions we are always going to have conflict.

By identifying collective values as a team this brings everyone into alignment and prepares for change.

3.  Stepping out of your comfort zone

As an educator or even as a team it is often easier to stick to what we know, what is easy or doesn’t take much effort. When we are in our comfort zone it is safe and comfortable, and we have the illusion of control.

It can be tempting to stick to what we know and how we have always done things. However, if it doesn’t require discomfort, you probably aren’t growing as an educator.

Stepping out of your comfort zone can often light the spark to magical things.

4.  Making a commitment to change

We might like the idea in principle but for whatever reason, perhaps out of fear or it was a lot more work than we thought it was going to be, we fail to commit to change and so we set ourselves up to fail.

“The dictionary is the only place where success comes before work.” Mark Twain.

You either have to commit to the change and to doing the work, or say no to the change from the start. If we say that we are committed but don’t follow this up with action, then we are inadvertently sabotaging everyone else’s effort.

Many new ideas or initiatives are unsuccessful because we were not clear in our communication towards each other. We followed our own assumptions and did not ask enough questions or clarify expectations or intentions.

When embarking on a new journey together as a team it is important that we all know where we are going, why we are going there and how we are getting there. We need to be open and honest in our communication, ask the difficult questions and be clear with what we mean.

When we clarify assumptions, expectations and intentions, we save ourselves a lot of confusion and frustration along the way.

Any change that we make as a team requires planning. This plan can be done informally as a discussion but can also be documented as part of a formal internal review.

Benjamin Franklin once said “failing to prepare is preparing to fail.”

During this process of planning we:

7.  Planning for trial and error

Sometimes we are afraid to speak to each other about the possible barriers and obstacles that may occur.

When we have planned for obstacles or detours along the way, we are prepared for them, and they are less likely to derail our efforts or our moral if things don’t turn out the way that we hoped. We are more likely to see the barriers and even failure as part of the learning journey.

It is important to stay open, curious, courageous and see it as a process of “trial and error”.

8.  Give the change a chance

Change is often challenging to begin with. In early years there are many variables as to why something might not work the first time. Not everybody responds to change in the same way and some people can be particularly fearful of change. A disastrous start to the change can sometimes be the proof or justification that we were right not to take the risk or trust the change. It can be used as evidence to prove that we don’t have to change and that we can go back to where it is comfortable and safe.

Remember that it takes approximately two months to form a new habit, so it might take a bit of encouragement to get everyone (children, teachers and families) to embrace the new idea or routine, or get accustomed to a change in the environment.

So, if you believe that your idea will make a positive difference in the lives of children, families, your team or your setting, be courageous, stay curious and remember:

“All change is hard at first, messy in the middle and beautiful at the end” Robin Sharma.

What barriers have you encountered to change in your setting? I would love to hear how this has gone for you.

Compelling reasons environmental design is key for a thriving childhood 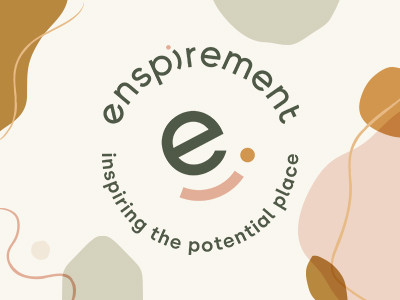 Enspirement: your platform for creating meaningful spaces and experiences for children 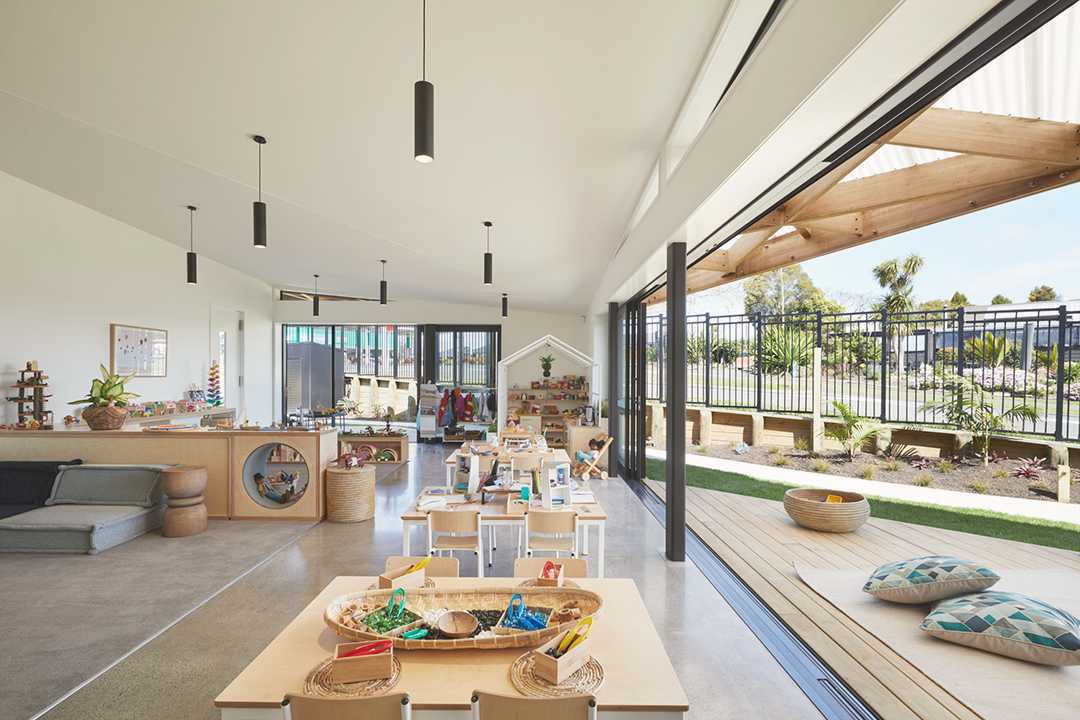 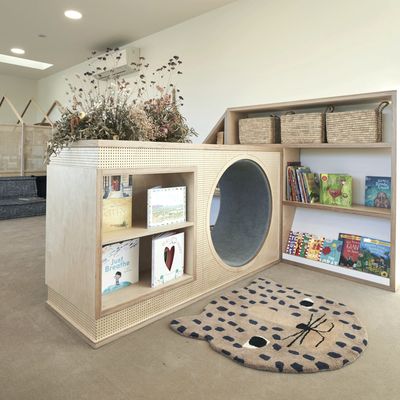 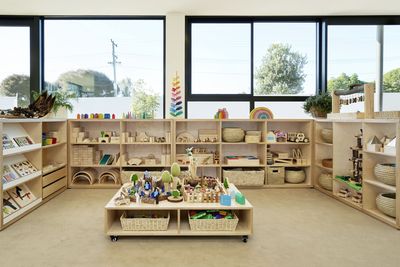