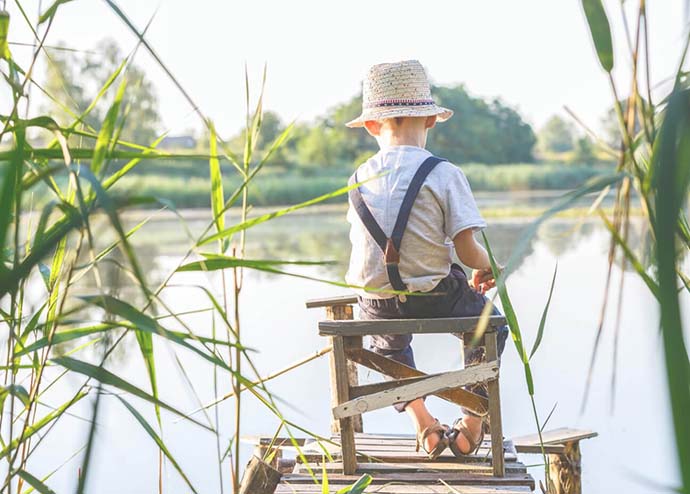 Even the wood dock at your favorite fishing spot is a built environment.

Young children spend an enormous amount of time in the early childhood classroom. The 2019 Digest of Educational Statistics reported that children under the age of five who are in child care centers spend an average of 30 hours a week in these built environments.2  With this statistic in mind, it is easy to understand why the indoor built environment of early childhood classrooms are important and how they have the time and power to either positively or negatively shape the lives of young children.

Early childhood educators spend a great deal of thought, time, and energy designing and equipping their classrooms. Teachers are intentional about the furniture and the perfect place to put it. When making intentional decisions about the layout of their environments, for example, teachers make sure that the right kind of centers or learning areas are included in the classroom. They make decisions about where to position these centers based on functionality. Positioning the art center near a source of water and locating it on a tiled surface makes for easier clean-up. Or, placing the block center in an out-of-the-way corner helps to avoid high foot traffic and reduces the possibility of children’s constructions being knocked over. In addition to the classroom’s layout, early childhood educators also carefully select appropriate learning materials to include in each learning space.

While all this talk about designing a classroom based on functionality and filling the space with developmentally appropriate learning materials may sound familiar and seem right, there is actually a critical piece missing from our thinking. We are approaching classroom design from a myopic rather than holistic perspective and end up designing environments based on function rather than on young children’s emotional development.  In their book, Child Development at the Intersection of Emotion and Cognition, researchers Calkins and Bell asserts there is a significant link between intellect and emotions.3

If emotions are at the cornerstone of cognition, then it becomes important for early childhood educators to consider children’s emotional response to place (or our classrooms). This goes beyond the traditional and old-fashioned conception of designing classrooms. In addition to attending to functionality (i.e., where centers are located, what furniture we have, how the classroom furniture is positioned), we must begin thinking about what Architect Faith Swickard calls spatial conditions of emotion4.  Swickard identified several emotional conditions that can be infused into the built environment. Some of these spatial conditions of emotion include (1) kinship; (2) power; (3) thrill; (4) awe; and, (5) intimacy.

Some strategies for spaces designed exclusively for two include - bench seats; large ottoman; and a table for two. 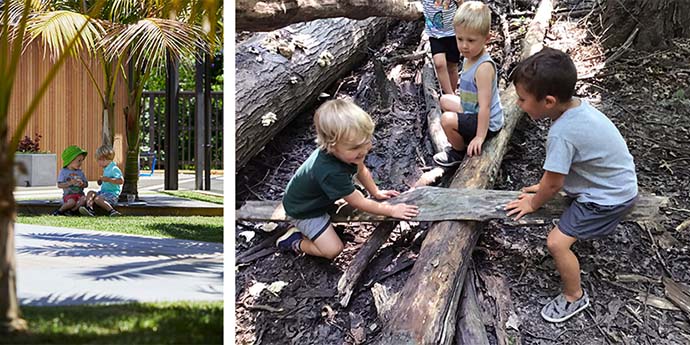 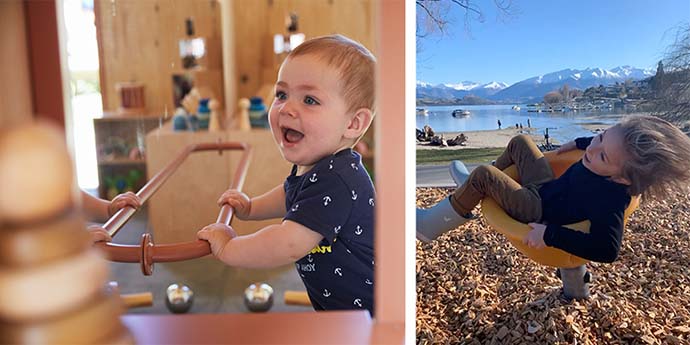 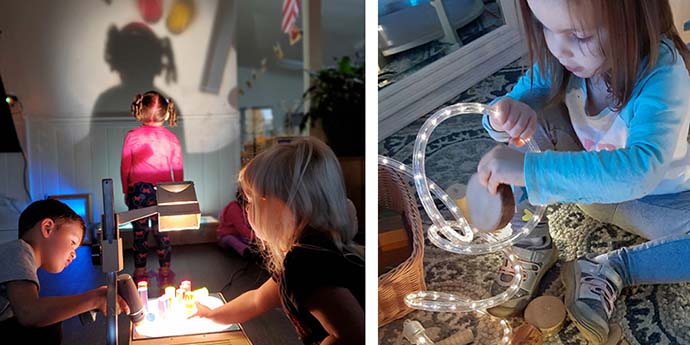 Power is a behavioral condition of emotion. 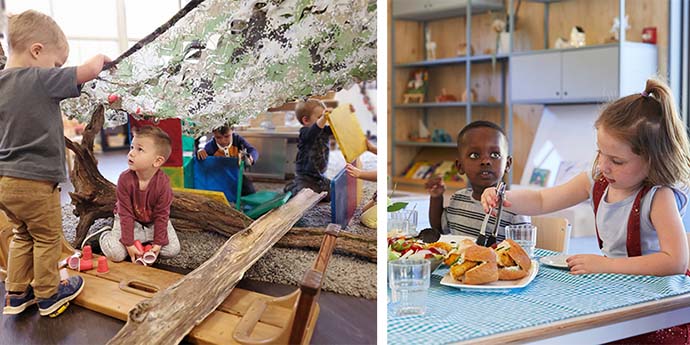 Children’s memories are fueled by emotions. The stronger the emotional connection, the stronger the memory. When a child has grown into adulthood, she will not remember the table or chair—what it was made from, what color it was, how it looked. What she will remember is the table she built from the classroom’s table and chair. Activating the Spatial Conditions of Power taps into the emotions area of the brain and is important for children’s long- and short-term memories. Powered-centered classrooms invite children to act upon and power to change the classroom’s architecture.

1. University of Windsor. What does the term built environment mean?

Sean Dolan
5 Jul 2021
A really interesting perspective about the influence of the environment on young children, and how the setting can create demands or offer affordances on children. Really enjoyed the discussion about the role of emotions and the connections to memory and how this will deepen the child's experience. Lots to consider!

Joy McLelland
9 Jul 2021
A great read! Thoughts here remind me of Yan, Evans and Harvey (2011) model of understanding the emotional environment, something that Harvey (2004) realised was greatly important in order for motivation to learn to be optimal. This article definitely supports our intentionality in our teaching when it comes to designing the environment for our tamariki. 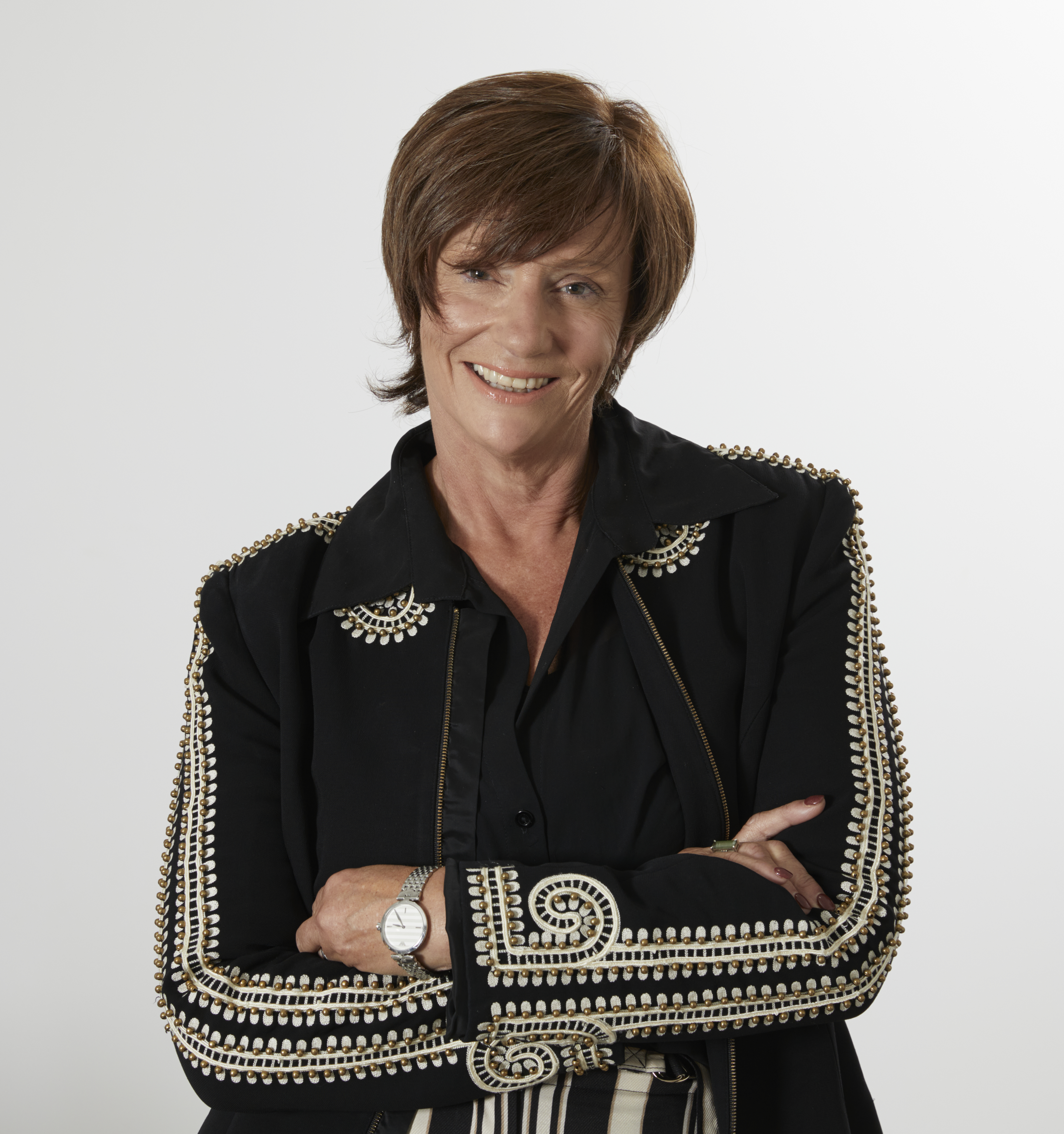 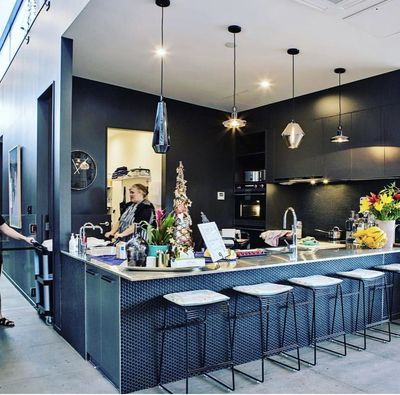 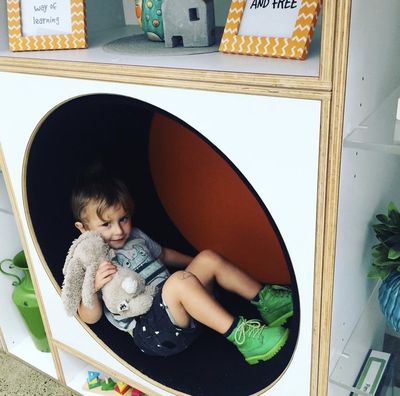